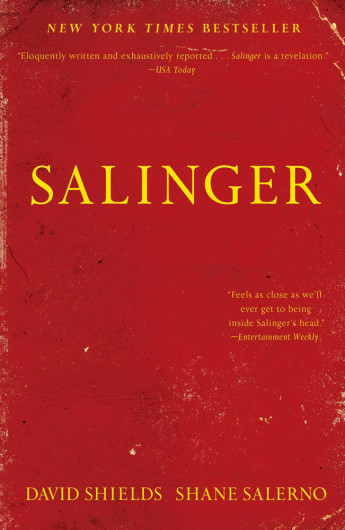 Amazon Best Book of the Month 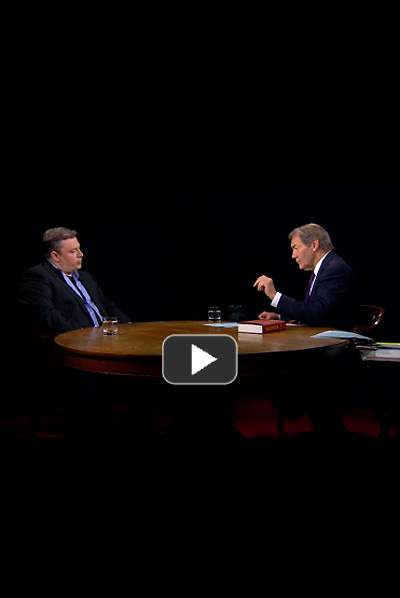 “Unprecedented . . . Nine years in the making and thoroughly documented . . . Providing by far the most detailed report of previously unreleased material, the book . . . both fleshes out and challenges aspects of the author’s legend. . . . [Salinger] has new information well beyond any possible posthumous fiction.”
— Hillel Italie, Associated Press

“Vivid . . . There are riches here . . . [Salinger] presents a decade's worth of genuinely valuable research . . . Salinger doesn't excuse its subject's personal failings, but it helps explain them:  in his fiction, Salinger had a chance to be the good, untraumatized man he couldn't be in real life.”
— Lev Grossman, Time

“A masterwork . . . An exquisitely researched and beautifully engineered piece of storytelling about one of modern history's most enigmatic personas.”
— Maria Popova, Brain Pickings

“Eloquently written and exhaustively reported — Salinger is an unmitigated success . . . Shields and Salerno have struck journalistic gold.  Salinger is a revelation, and offers the most complete picture of an American icon, a man deified by silence, haunted by war, frustrated in love — and more frail and human than he ever wanted the world to know . . . A startlingly revealing story.”
— Scott Bowles, USA Today

“The reminiscences are layered with a stunning array of primary material. Taken as a whole—the memories, the documents, the pictures—the book feels as close as we’ll ever get to being inside Salinger’s head.”
— Tina Jordan, Entertainment Weekly

“An Amazon Best Book of the Month, September 2013. This book says more than most about the world of writing, celebrity and American culture in the 20th century.”
— Sara Nelson, Amazon.com

“Salinger gets the goods on an author’s reclusive life . . . it strips away the sheen of his exceptionalism, trading in his genius for something much more real.”
— David L. Ulin, Los Angeles Times

“In Salinger, David Shields and Shane Salerno crack open the mythos of the reclusive author. . . . Salinger is the thorny, complicated portrait that its thorny, complicated subject deserves. . . . The book offers the most complete rendering yet of Salinger’s World War II service, the transformative trauma that began with the D-Day invasion and carried through the horrific Battle of Hürtgen Forest and the liberation of a Dachau subcamp.”
— Louis Bayard, The Washington Post

“A stupendous work... I predict with the utmost confidence that, after this, the world will not need another Salinger biography.”
— John Walsh, The Sunday Times London

“One of this week’s best new books . . . pulls back a curtain on the literary giant’s life . . . demystifying Salinger . . . written with unique access to J.D. Salinger’s papers . . . Co-authors David Shields and Shane Salerno contrast patterns in the author’s work with new revelations about his closely guarded private life, revealing the man behind the myth.”
— Barnes & Noble newsletter

“Salinger is full of fascinating revelations . . . The most extensive portrait yet.”
— The Daily Beast 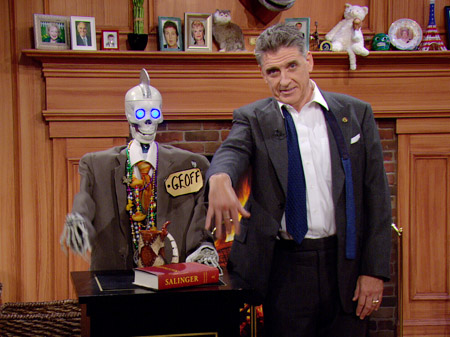